0
was successfully added to your cart.

The Passionate Greek Gods and the Path to True Love 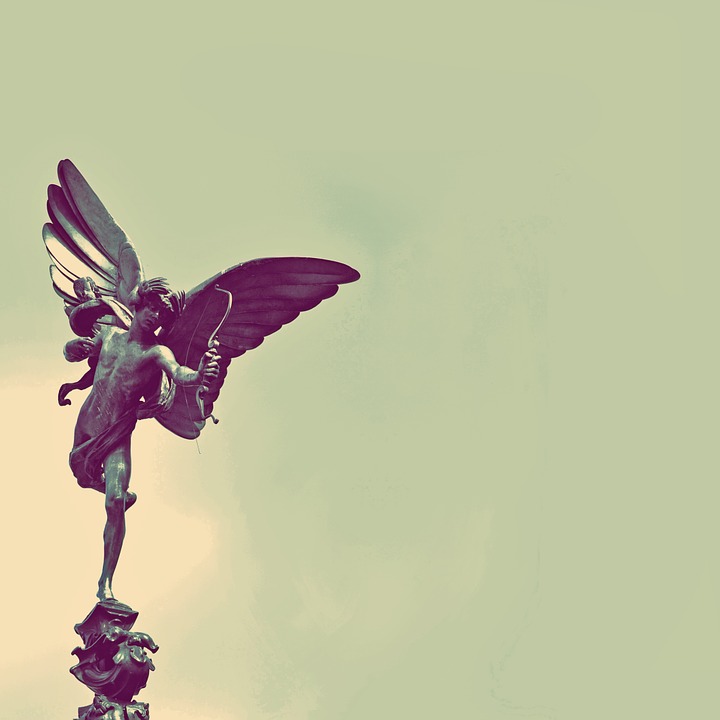 Behind the chocolates, flowers and romantic meals of Valentine’s Day lies a very passionate story.

Unbeknown to many, the day was not associated with romance until the 14th century when Chaucer wrote about the Valentinus saints for whom the day is celebrated and their connection to love in Parlement of Foules.

The first type of Valentine’s Day cards as we know them today were produced around the year 1800, growing in popularity to become mass produced by the early 19th century. Today, more than 25 million cards are sent in the UK alone. That’s a lot of love!

Personally, we believe that love and passion should be celebrated all year round. The Greek god of love, Eros, is the counterpart to Cupid and also associated with bow and arrow, hearts, wings and kisses. He is believed to be one of the primordial gods – one of the first to come into existence – and closely linked with the goddess Aphrodite. Some writings say that he was, in fact, her son.

It is believed that Eros could make any human being fall in love with another. Yet he was a victim of his own passion. When Aphrodite grew jealous of the princess Psyche, she demanded Eros make her fall in love with the ugliest creature possible.

Yet she was outraged when Eros himself fell in love with the princess. After a series of betrayals and lost love, Psyche and Eros were united for eternity and declared immortal.

We can’t think of a better story to put the stars in our eyes this February 14th.

This site uses Akismet to reduce spam. Learn how your comment data is processed.